Last post I talked about the story idea creation process, and  detailed how I'd gotten an idea for something I'd like to write, but was stuck on where to take it next.

My next step was my usual one. I talked to my wife about it. This is often the best step for me to generate ideas...bounce my thoughts off another human being, and see what they say. Courtney is exceptionally good at this, because she's willing to let me interrupt her frequently throughout the day with my ramblings. Aside from that, she has a knack for listening and telling me what I'm not seeing.

In this case, I explained the idea by first telling her the background. Post-apocalyptic near future. The world has moved on in a very pro-social way, and things are cool but very different. The rich folk, though...seeing disaster coming, all hid away in bunkers and locked themselves in. They've locked our current culture in stasis as a result, and are not aware of how the rest of the world moved on. They expected everyone else to die off, and only savage remnants remain.

I noticed as I talked about this out loud; I was changing my framing. Removing what I thought were "interesting" bits and narrowing the scope to what was relevant. This is one of my tools...talking about things to hear what I'm saying, and how I change it once it leaves my head.

I explained I had the inkling of a story, something about a particular character with a quirk, that needed to retrieve a part that could only be found in the garbage dumps of the rich folks. I talked about how I wanted to fit this into a larger narrative, and how I was struggling to find a trigger to overcome, some big story driver...and Courtney just said: "Why? You've got a story. They need a bit, they have to go and get it and come home. Story. Done. Go write it."

Overthinking is a big issue for me, and "scope creep." I'm trying to load too much into a short story. Sure, I have things I want to explore, but those can be fit in around the plot. I do love to write me a big, complex plot, but for a short it's not really needed. And the point of the big plot plan is to give me seeds to free-write through. For a short, I'm good to go. All I need to do is find the character's voice, and a starting scene, and let them tell me the story now.

So, here's what I've got to start with:

Main character is Emie. They (non-binary) are working on a project but have run out of ESP32 chips (yes, this is what I want for Xmas, if you want to buy me a treat.) so they decide to go raid the pile of discarded waste that the Muskies dump out every few weeks. When they get there, they are interrupted by an actual Muskie scientist, part of a scouting team sent out to see about re-populating the earth. Conversation will ensue, and they will each go back home. End of story.

The conversation will be the crux of the story, where mysteries will be revealed. Emie will also have to jumpy through some personal hurdles at some point, so that she comes home with a new outlook. And that's pretty much it. I'm struggling against wanting to add more conflict, because that would be artificial. I mean, I can make it a more action oriented short, and have Emie face the risk of being captured or shot or something, but I like to keep my stories honest and somewhat plausible. Two strangers meeting are likely to just talk for a bit, with suspicion, and then move apart when they see no threat so they can process the information later. With no other stakes, this is normal and doesn't require any writerly intervention.

It's a great seed for future stories, where conflict might...will...arise, but that's out of scope for what I'm planning, which should be about a 2k word short.

Alright. So I've got a plan. Next step is to start writing. I'm playing about with a few opening sentences and scenes in my head, but what I settle on is showing Emie at work, and realizing they need to go get a new part.

From here, I get:

"The downside of relying on old chips was that you could only repair them so much. At a certain point, Emie had learned, you just couldn’t anymore. The little wireless unit in her hand was definitely past repair. It was one they’d worked on a few times before. The audio controller chip was completely missing. They’d been puzzled by that until they checked their notepad, and found that they’d scavenged it for another board about a year ago."

I'm going to keep writing from this seed and see where it takes me. I'm already considering scrapping it, and starting instead later in the story, closer to the action. Maybe when Emie is digging through the dump. Hmm. Actually, maybe I will write that, because otherwise I have to write up all about the travel and prep and shit like that and that's got to be as boring to read as it is to write.

Okay, that is a much better idea. I'll scrap the four paragraphs I've already written and start again from scratch.

That works, because I've been slowly working my way through Graeber and Wengrow's "The Dawn of Everything" and it's intensely related to this short. It's taking me forever to read because I keep getting exciting by something and going off on a research tangent for more context. Good book, very recommended. But I've gotten four or five solid ideas I want to weave in as background to this story, and starting from scratch will make that easier.

For sure, I'm pushing an agenda with this story. I will with every story, that's the whole point of writing. People who don't like that agenda will hopefully skip reading my books, because I plan on making it pretty clear what I'm going to be writing in my blurbs. And in my author bio. "Queer, Non-binary, very Trans-friendly, hate nazis." That should make it pretty to clear to anyone that has a hate-on for those things that they will probably find my writing annoying, and will be much happier reading "Harry Potter Joins the Army and Hunts Woke Terrorists!" or something. Had to do a quick search and see if any had actually written that fanfic. Apparently not. Anyway... 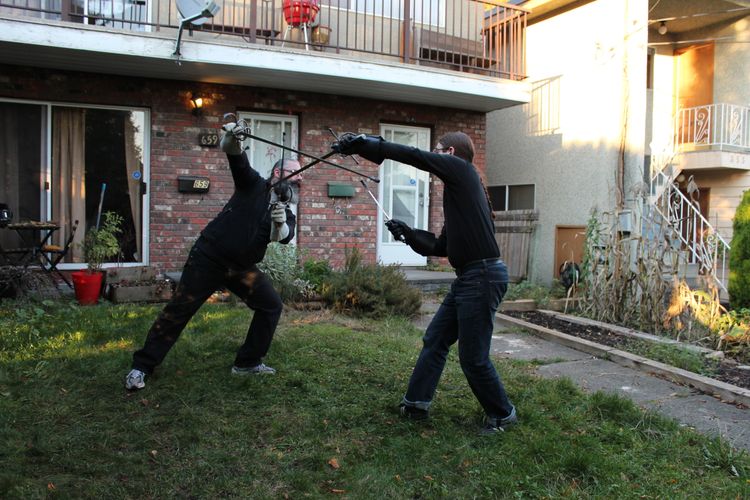 As promised, I started to re-write the short based on the idea I had for starting it further along the
Sep 13, 2022
4 min read
Sep
09 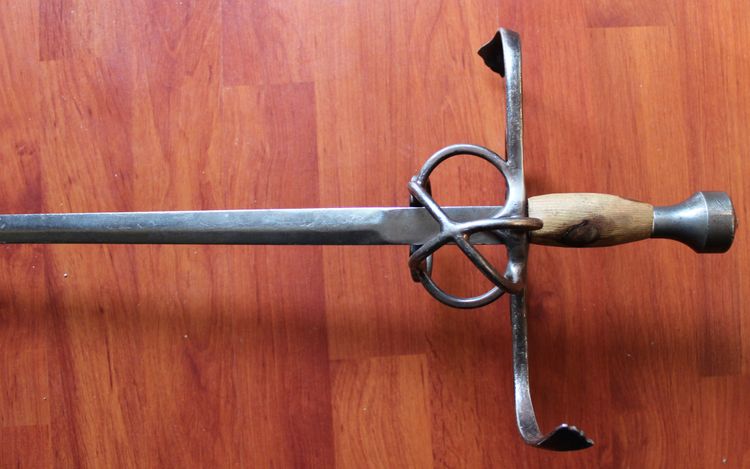 Neurodivergent writing is fun. There are so many books and videos out there on how to write, exploring all the
Sep 9, 2022
5 min read
Mastodon